Solved:  How the World’s Great Cities Are Fixing the Climate Crisis

Like most Torontonians, Mayor David Miller immigrated to Toronto. He and his mother arrived from England in 1967, and moved to Toronto in 1981. As a high school senior, the mayor played hockey and was known to use his size to his advantage in the corners. Mayor Miller received a degree in economics from Harvard University and a law degree from the University of Toronto.

Before running for public office, he was a partner at the Toronto law firm Aird & Berlis, where he specialized in employment and immigration law and shareholder rights. He became a Metro councillor in 1994, and in 1997 he was elected to the new City of Toronto council where he served two terms. In November 2003, Torontonians chose David Miller as their new mayor and in November, 2006, he was re-elected for a second four-year term. His mandate is to make Toronto a city of prosperity, opportunity and Liveability for all residents. He and his wife, lawyer Jill Arthur, are the parents of two children.

Among his many accomplishments as mayor, securing a New Deal for Cities with senior orders of government is one of his proudest. Through the Deal, Mayor Miller has enabled Toronto to garner new powers, money, and respect from provincial and federal governments. Under his leadership, Toronto has become the only city in Canada with a direct agreement with the federal government on transit funding.

In addition to advocating for the city of Toronto, Mayor Miller has also become one of the dominant voices for the national urban agenda. As the City comes into its own as a full-fledged government, it is reinvesting in Toronto's neighbourhoods and communities through initiatives like the Mayor's Community Safety Plan, the Clean and Beautiful City Initiative, rejuvenation of parks and public spaces and through ongoing revitalization of the waterfront. Mayor Miller has also worked to make Toronto a world-leading city on environmental issues and on June 4, 2008 he was appointed chair of the influential C40

Group of World Cities leading the fight against Climate Change.

These positive changes have inspired a new sense of civic pride, responsibility and belonging among Torontonians.

Global Director of NGO the Shift, Canada & Former UN Special Rapporteur on the Right to Housing

What a Wonderful World it Could Be!

Leilani is the Global Director of The Shift, an international movement to secure the right to housing and the former UN Special Rapporteur on the Right to Housing (2014- 2020). The Shift was launched in 2017 with the UN Office of the High Commissioner for Human Rights and United Cities and Local Government and works with multi-level stakeholders around the world including with several city governments in North America and Europe.

Leilani’s work is animated by the principle that housing is a social good, not a commodity. She has helped develop global human rights standards on the right to housing, including through her topical reports on homelessness, the financialization of housing, informal settlements, rights- based housing strategies, and the first UN Guidelines for the implementation of the right to housing. She is the central character in the award-winning documentary PUSH regarding the financialization of housing, directed by the Swedish filmmaker Fredrik Gertten. PUSH is screening around the world and to continue its momentum Leilani and Fredrik now co-host a podcast – PUSHBACK Talks - about finance, housing and human rights.

Before this position, Oumar was  Branch coordinator, Urban Legislation, Land and Governance in UN-Habitat and  Head of the Land and GLTN Unit in UN-Habitat since September 2015

Prior to joining Land and GLTN Unit, Oumar served as a Senior Advisor in UN-Habitat’s Regional Office for Africa and focal point for francophones countries to support urban policies development and sustainable urbanization. Before that, he was appointed as Chief Technical Advisor for UN-habitat Land Program in DR Congo (from 2009 to 2014). He also has experience with the European Union framework, which he gained as a Land Policy Advisor in South Sudan and Burkina Faso (2006-2008) and he was a Researcher Fellow within the Laboratory of Legal Anthropology in Paris 1 Sorbonne, mainly working on land and decentralization policies in West Africa (1999-2005). In Senegal, He operated as a junior researcher within ILRI/ ISRA institutional cooperation framework (1998-1999) dealing with land and natural resources.

Affordable Housing: What to do and what not to do. Lessons from Montreal and other places

Mario Polèse is professor emeritus at INRS, a research university, Centre Urbanisation Culture Societé in Montreal, his home base for more than forty years. He has written extensively on issues of urban economics and urban development. Books authored, solo or with others, include The Wealth and Poverty of Cities: Why Nations Matter (Oxford U. Press); The Wealth and Poverty of Regions: Why Cities Matter (U. of Chicago Press, plus Chinese translation); Connecting Cities with Macroeconomic Concerns (World Bank); The Social Sustainability of Cities (U. of Toronto Press); Économie urbaine et régionale (Economica, Paris), principal French-language university textbook in the field, now in its 4th edition (plus Spanish and Portuguese adaptations). Mario Polèse frequently acts as an advisor to local, national, and international agencies and has held research and teaching positions in the U.S., Latin America, Switzerland, Spain, and France.

Mimi Sheller was recently named inaugural dean of the Global School at Worcester Polytechnic Institute (WPI) in USA. Before joining the WPI, she was Professor of Sociology, Head of the Sociology Department, and founding Director of the Center for Mobilities Research and Policy at Drexel University in Philadelphia. She is founding co-editor of the journal Mobilities and past President of the International Association for the History of Transport, Traffic and Mobility. She helped to establish the “new mobilities paradigm” and is considered to be a key theorist in critical mobilities research and in Caribbean studies. She serves on many international Advisory Boards, including for the Society for Caribbean Research, the Center for Advanced Research in Global Communication at University of Pennsylvania, the Bauman Institute at the University of Leeds, the Asia Mobilities Research Network at Konkuk University, South Korea, and the Global Partnership for Informal Transportation.

She was awarded the Doctor Honoris Causa from Roskilde University, Denmark (2015). She has received research funding from the National Science Foundation, the British Academy, the Arts and Humanities Research Council, the Macarthur Foundation, the Mobile Lives Forum, and the Graham Foundation in Advanced Studies in the Fine Arts. She has held Visiting Fellowships at the University of Miami (2019); the Annenberg School of Communication at University of Pennsylvania (2016); the Penn Humanities Forum (2010); the Center for Mobility and Urban Studies at Aalborg University, Denmark (2009); Media@McGill, Canada (2009); the Davis Center for Historical Studies at Princeton University (2008); and Swarthmore College (2006-2009).

Zhi Liu, a specialist in infrastructure and its financing, is director of the China program at the Lincoln Institute of Land Policy and of the Peking University–Lincoln Institute Center for Urban Development and Land Policy in Beijing, China. Previously as an infrastructure specialist at the World Bank, he had operational experience mainly in East Asia and South Asia, where he managed investment lending projects and analytical and advisory activities in the infrastructure and urban sectors. Before joining the World Bank, he was a research associate with the Harvard Institute for International Development. He also taught city and regional planning as a faculty member at Nanjing University. He has authored and co-authored a number of academic papers and World Bank reports on topics including metropolitan infrastructure financing, low-carbon city development, sustainable urban transport, motorization, and poverty and transport. He holds a B.S. from Zhongshan University, an M.S. from Nanjing University, and a Ph.D. from Harvard University. In 2010, he served as vice chair of the Global Agenda Council for the Future of Transportation, World Economic Forum. In 2015–16, he served as a member of the Expert Committee for China’s 13th Five-Year National Social and Economic Development Plan. 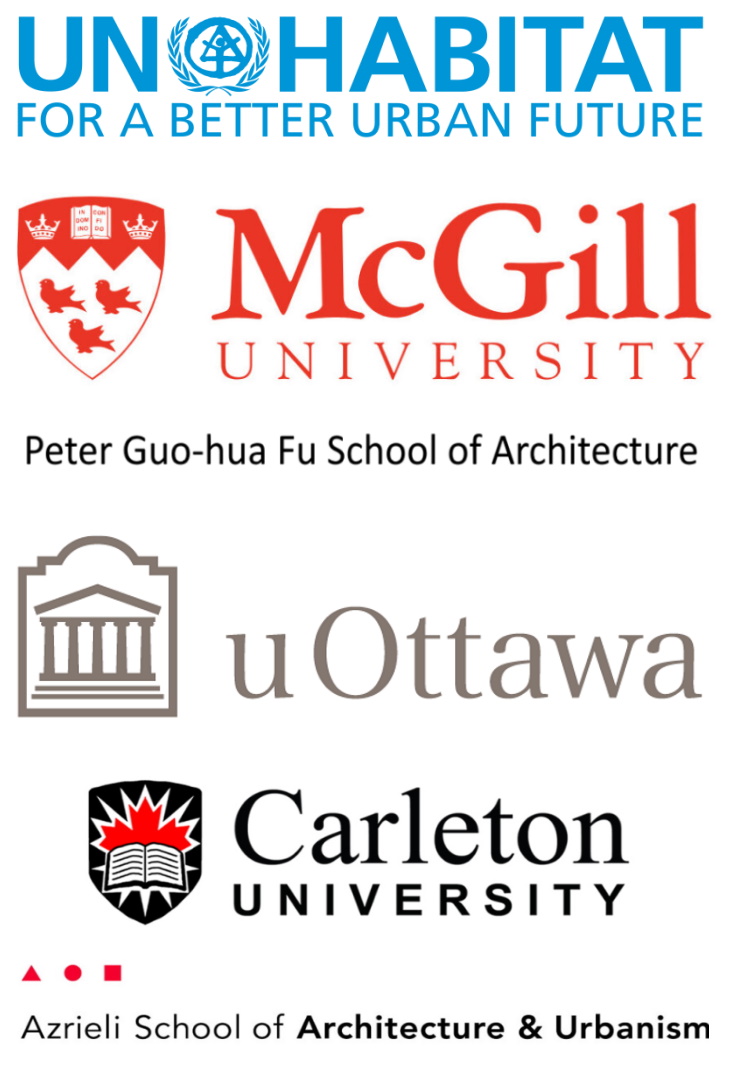